Samara is a picturesque Russian city on the banks of the Volga River. An important cultural, industrial, and travel destination, Samara has been chosen as one of the cities to host the 2018 World Cup. Officially, Samara started with a fortress built in 1586 by decree of Tsar Fyodor Ivanovich at the confluence of the Volga and Samara Rivers. This fortress was a frontier post protecting the waterway from Kazan to Astrakhan from forays of nomads. 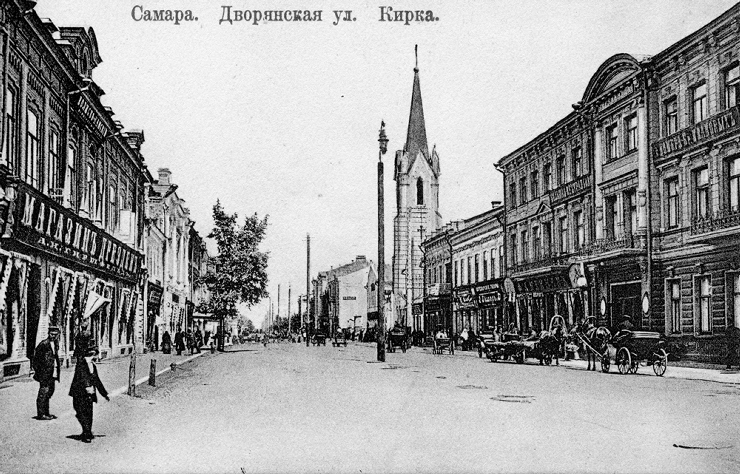 As more and more ships pulled into Samara's port, the town turned into the center for diplomatic and economic links between Russia and the East. A local customs office was established in 1606.Since 1610, Samara is reflected in the registry cities of the Moscow kingdom. Since January 1, 1851 Samara acquires the status of provincial capital. This contributes to the transformation of the city to the largest city in the Volga region. Since 1888 the railway "Samara-Zlatoust" is opened with the bridge over the river Samara. The volume of the goods transported by the pier is sharply increased. Trade is become the bases of the Samara economy and defined the entire tenor of the city life. Since the XIX century Samara was considered one of the most important merchant cities of Russia. Samara was often called the second New Orleans because of the developed trade and location of the city. The elongation of the city along the left bank of the Volga (about 18 km) and related with that high prices of the cab services contributed to the horse-tram creation (bobtail cars) in 1890. Since 1915, the bobtail cars were replaced by the trams. During the World War II, Samara (at that time the city was called Kuybyshev) was chosen as the USSR capital in case of Moscow fall. Special shelter was built for the USSR leader Stalin. Today it is known as Stalin’s Bunker and is open for visitors. The production of the most popular aircraft of the Second World War - IL-2 was mastered in Kuybyshev, whose monument stands at the entrance to the city. The most widespread soviet passenger jet was the airliner Tu-154 assembled by Kuybyshev workers. 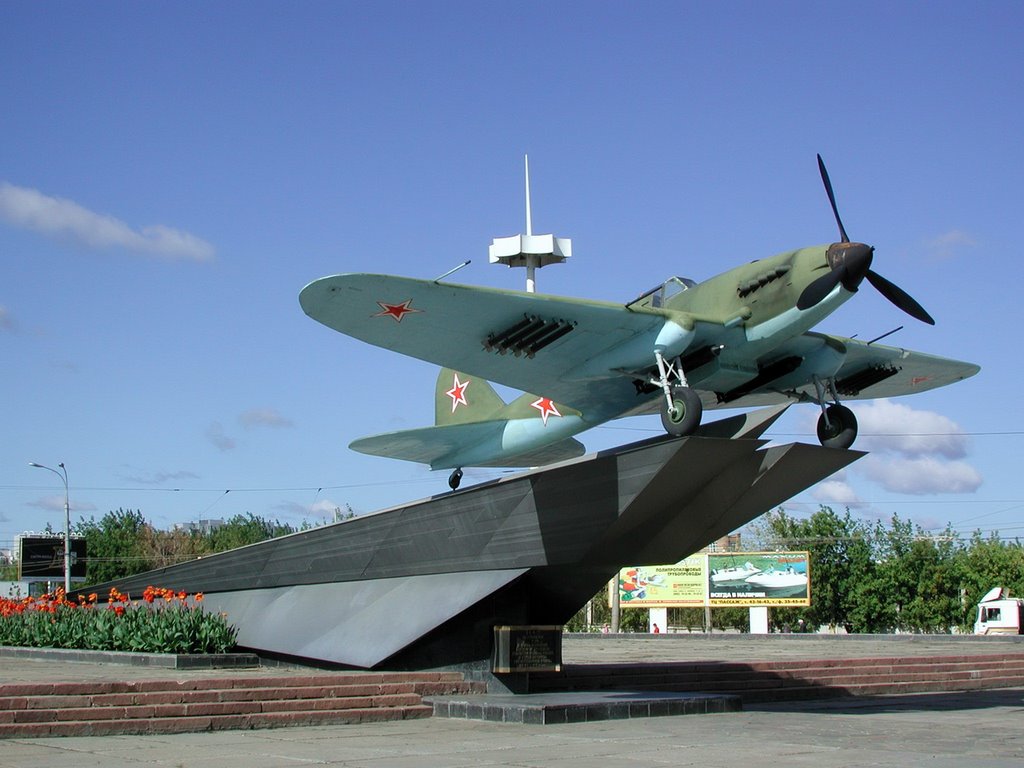 Kuybyshev defense industry was developing fast after the World War II and now city is associated with the aerospace industry. JSC "Kuznetsov" is the largest enterprise of aviation and space propulsion engineering. It is Russia's leading  enterprise of manufacturing and repairing of aircraft gas turbine engines, liquid rocket engines for space launch of the R-7 type, drive pumping units and modular electrical generating station. The plant TsSKB "Progress" was evacuated from Moscow to Kuibyshev in 1941. In 1958 the plant (in the past a major aviation company) has been redeveloped to produce intercontinental ballistic missiles (ICBMs), R-7, R-7A, R-9A. Subsequently, the plant was mastered the production of the rockets and spacecrafts. TsSKB "Progress" is the parent company of the RN N1 and "Energy" production . Since 1964 TsSKB "Progress"  becomes the leading company of building middle class rockets of the R-7 type and automatic spacecraft remote sensing. "On 12 April 1961, Gagarin became the first man to travel into space, launching to orbit aboard the Vostok 3KA-3 (Vostok 1) which was lifted into space by booster "R-7", on 2/3 established in Samara. After the flight, Gagarin landed southwest of Engels (Saratov region), then by the aircraft arrived in Kuibyshev, where he spent some time resting at the cottage on the river Volga. On 13 April 1961 he took part at the meeting of scientists and specialists chaired by S.P. Korolev and in the evening of the same day there was the meeting with a delegation of workers and the Kuibyshev region public." One of the most recognizable landmarks in the city is carrier rocket "Soyuz", manufactured in Samara. 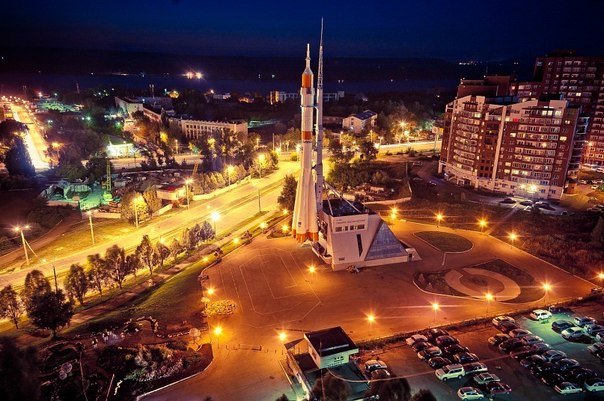 The square named after V. Kuibyshev in Samara is considered to be the largest square in Europe. Its area is 17.4 hectares, which is almost a hectare more than the Red Square in Moscow. Samara has an opera and ballet theater, a philharmonic orchestra hall, and five drama theaters. There is a museum of natural history and local history studies, a city art museum, and a number of movie theaters.